Ultraviolet-Visible-Near Infrared spectrophotometry (UV-Vis-NIR) is a non-destructive, non-contact optical characterization technique used to measure reflectance, absorbance, and transmittance of liquids and solids. It can be used to refine advanced optical modeling, or to make efficient, direct measurements of standard optical properties.

The optical properties, reflectance, transmittance, and absorbance, of a material are characterized with UV-Vis-NIR by analyzing the sample response as a function of wavelength.

Covalent’s UV-Vis-NIR systems are considered dual-beam spectrometers, in which collimated beams of light are directed in two paths, one as a reference, and one towards the sample.

As the wavelength of the applied beams is scanned through an entire spectral range, the reflected or transmitted light intensities are compared between the sample and the reference path. The difference between these intensities is plotted to produce the final UV-Vis-NIR spectrum, which captures the sample’s background-subtracted optical response. Using advanced optical modeling, this raw data can then be used to derive other optical constants, as well as film thicknesses.

For materials like solar cells or glass, transmittance of light (total and/or direct) through the sample can be used to assess the effectiveness of anti-reflective coatings and uniformity of system response across the visible spectrum to inform and drive R&D, engineering, and manufacturing processes.

No resources available at this time.

In Chemical Composition
Base Price: $175 / Sample

Spectral ellipsometry (SE) is a non-contact, non-destructive optical characterization technique which can be used to assay numerous physical,... 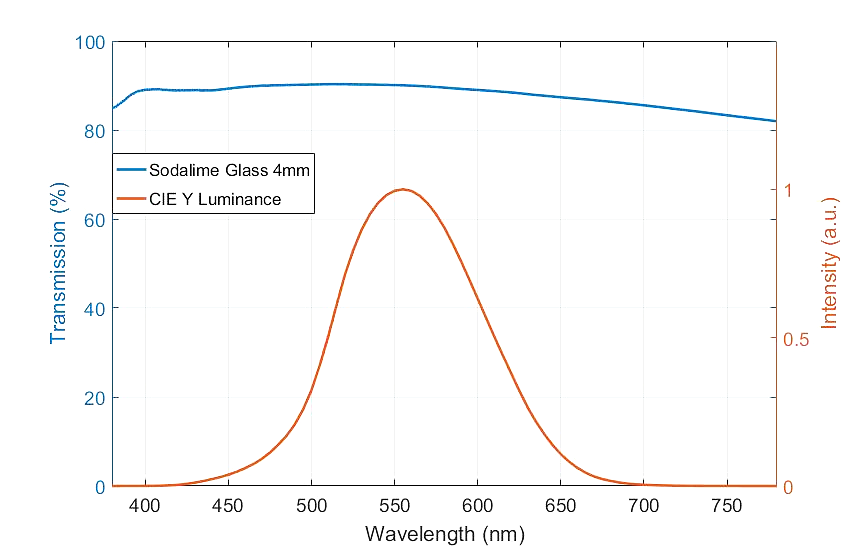 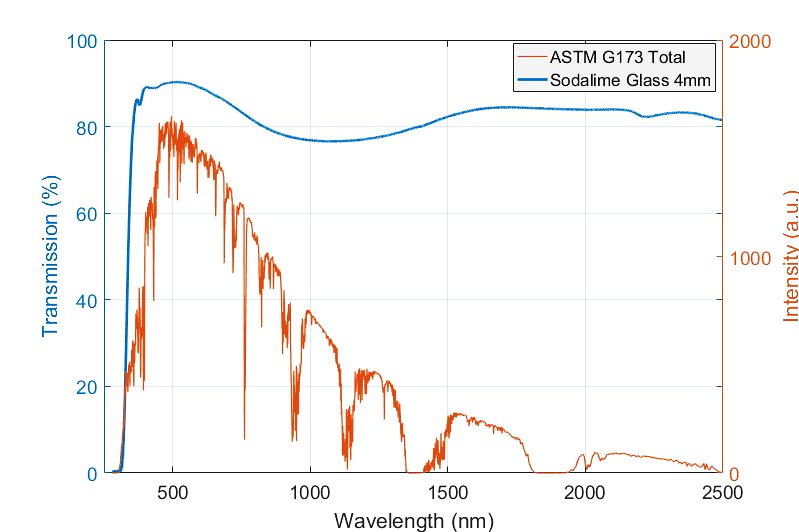