The density of building materials such as cement and bitumen plays a significant role in production and performance. Purity of powders and the open porosity of cured pieces are important material characteristics that can be assessed from solid density measurements. Tapped density via the Autotap and skeletal density via the Ultrapyc 5000 give extremely accurate volume measurements that are required for the building industry and can be correlated to purity, porosity, and flow. 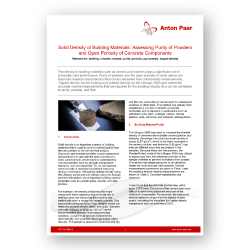 Solid density is an important property of building materials that is used to control material quality from the raw powders to the formed final product. Geometric and skeletal densities enable researchers and producers to calculate the open porosity of a solid, cured sample, which leads to understanding critical properties such as strength, temperature tolerance, and “processability”, as, for example, some porosity is necessary to prevent fracturing during compression. Measuring skeletal density using the Ultrapyc series and bulk density using the Autotap provides information about important building material properties such as powder purity, density, and slab porosity.

For example, the density of bitumen (the major component within asphalt) plays a crucial role in making roads, but measuring this property has traditionally been a messy and lengthy process. Gas pycnometry using the Anton Paar Ultrapyc series can make this process simple, clean, and quick. Samples with bulk volumes as large as 135 cm3 can be accommodated (thereby improving sampling statistics), purged of air and run multiple times automatically, and a printed report generated within minutes. The sample is recovered unharmed and dry, and the very same aliquot can be used for subsequent analyses or other tests. This method has already been adopted by a number of cement companies worldwide, and is standard in applications such as petroleum coke, pitch, coatings, carbon, cellular plastics, soils, ceramics, and catalysts, among others. 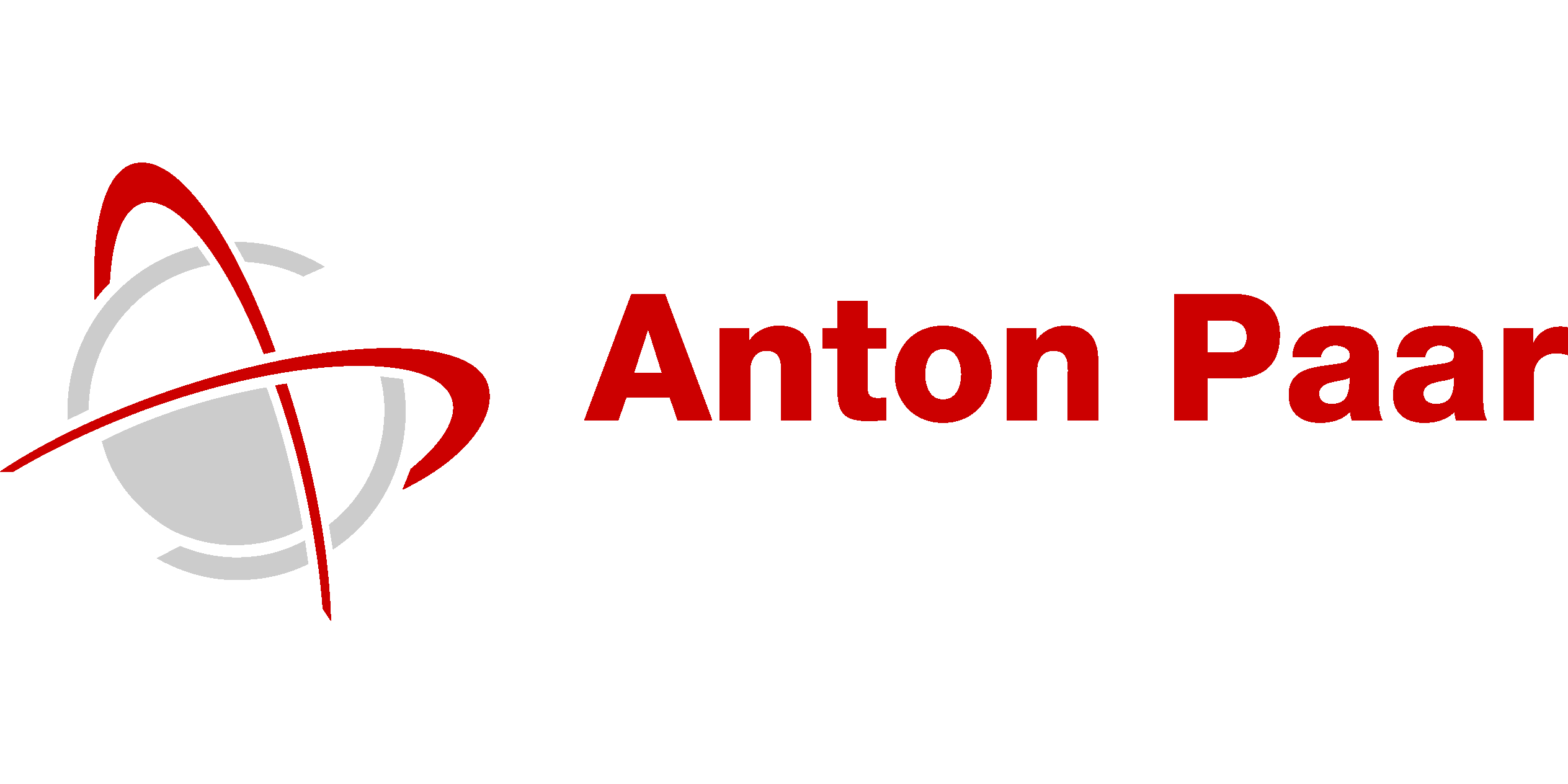 About Anton Paar USA
Anton Paar USA is a subsidiary of the Graz, Austria-based Anton Paar. Anton Paar is the world’s premier manufacturer of measuring and analytical instrumentation used by laboratories and manufacturers during both research and development and quality control. Founded in 1922, Anton Paar now has subsidiaries in 31 different countries across the world.

Since the beginning of 2018, Anton Paar USA has expanded its USA operations to include four regional offices, with full sales and laboratory operations now taking place in Torrance, California, Houston, Texas, and Chicago, Illinois, while the main Anton Paar USA headquarters remains in Ashland, Virginia.